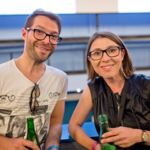 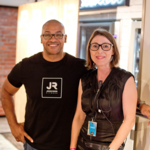 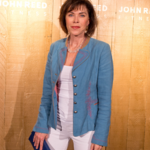 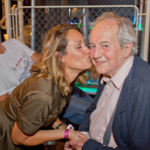 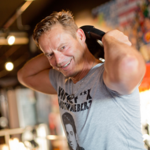 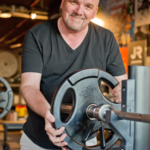 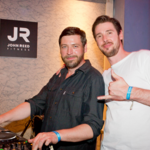 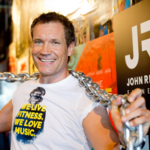 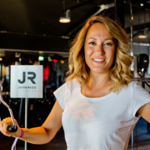 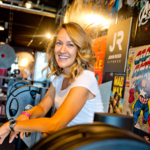 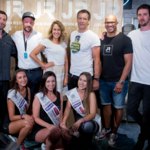 Under the name JOHN REED Fitness Music Club the internationally successful enterprise McFit opened their first Austrian and second worldwide club in Salzburg with a tremendous opening event. TV stars and moderators Armin Assinger and Bianca Schwarzjirg visited and were among the first ones to try out the studios’s brandnew training facilities. Accompanied by live music by DJs Moonbootica from Hamburg, they enjoyed the special interplay of music, fitness and design. Organizing of the opening party: re*creation!

It was a great concert and I think that it will remain in our audience’s memory, especially our protagonists from Liechtenstein, Vorarlberg and Salzburg. Thank you for your dedication!

Congratulations on your tireless work!

On behalf of the NOVEO Conseil’s team, I wanted to congratulate you for the wonderful program you designed, for your kindness and for your exceptional service! This event was a complete success, and we owe you that 100%!